Mac and Dennis came to the MD SPCA when they were five weeks old, weighing half a pound each.

Poor Mac had a severely damaged eye that would need to be removed. But to do so safely, we needed Mac to increase his weight to two pounds. The same was true for Dennis to be ready for neuter surgery.

For four weeks, the kittens’ foster parents administered medication, carefully measured their food, and tracked their meals and weight gain. Thanks to the fosters’ care, our vet team was able to remove Mac’s damaged eye and neuter both pets.

The kitties recovered in foster for another two weeks. Mac’s adventurous antics made his foster family nervous. “Doesn’t he know he just had surgery?” Thankfully, there were no complications, leading Mac and Dennis to be adopted as a bonded pair.

Several weeks after their adoption, their adopter gave us an update: “It’s going great! They have adjusted nicely. Dennis is now Oliver! Absolutely no issues with Mac only having one eye. They are best buddies for sure. Oliver is the ‘leader!’ He is the one to seek out a new nook or cranny and Mac will follow. No issues with food or litter boxes. Their normal routine is to play/kitty roughhouse for about 10-20 minutes, then take a 2+ hour nap! I never thought I would adopt kittens, but I am so glad I did. And they love when my two grandchildren visit.”

Thanks to sponsors like the Cat Hospital at Towson, we’re able to provide foster homes with supplies to care for kittens like Mac and Dennis for as long as they need.

Fairy-tail endings for other furry friends from the MD SPCA:

Sweet old Walter was found running into the street in Baltimore City on a chilly January day. A passerby scooped up the blind, severely matted...... Read More

Chunky Monkey was transferred to MD SPCA from another shelter in January. He was very sweet in his intake exam, purring the whole time...... Read More

Have a
happy tail of adoption? 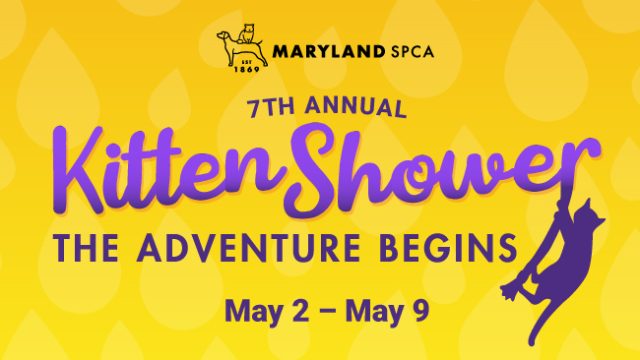 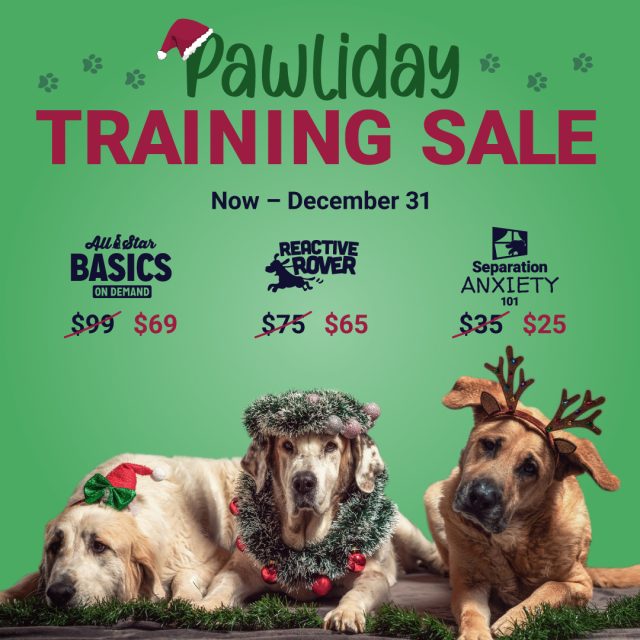 Sign up for All Star Basics on Demand with code 30OFF.

Sign up for our January 27 Reactive Rover class with code 10OFF.

Sign up for our January 20 Separation Anxiety class with code 10OFF.

The Maryland SPCA is closed today for the Christmas holiday. We will reopen on Monday at 3pm.

The Maryland SPCA will be open today from 12pm – 2pm and closed tomorrow for the Christmas holiday.