In August 2020, nine-year-old Frankie was brought to the Maryland SPCA by animal control. It was clear straight away that she was a sweet dog with skin issues.

In her exam, the team noticed she had green discharge and debris in her ears and eyes, with yeasty odor, and mammary masses. Her skin was very itchy and irritated. The team performed a skin scrape, blood test, gave her a medicated bath, cleaned her ears, put her in a t-shirt to prevent scratching, and then gave her ointment and medicine to help the itching and any infection. Her blood work results confirmed dermatitis and general infection.

In her first week, the kennel staff reported intense licking and chewing on her tail and paws. She was whining constantly. They continued to notice a yeasty odor as her skin stayed very thick and leathery. She was prescribed Prednisone for five days, in addition to her other medications and Omega 3 Fatty Acid / Fish Oil. She was sent to a foster with all the medications and a bathe schedule.

In the following months, Frankie was lovingly cared for. She was giving lots of medicated baths and clothes to wear while her skin healed. But it made slow progress. She had a checkup in November and was still itchy where her mammary masses were. Her skin on the legs was a little less itchy but the hair hadn’t grown back. Frankie was re-prescribed medicine, medicated bathes, and went home to foster.

By the end of the year, her skin was a bit better; it was less inflamed, softer to the touch and she was noticeably less itchy. Her fur just started growing back on her trunk, face, and paws. Her ears looked clean. The yeasty odor to her body was gone! The skin on her mammary chains was still dry and cracking and were still a few spots she was scratching. The team scheduled her for surgery in the new year to remove the masses and prescribed to a select protein diet long term. The foster continued medication and baths.

In April, 2021 she underweight a surgery for partial mastectomy. Frankie had a smooth recovery and mammary gland submitted for biopsy. She was sent back to foster with meds. Two weeks later, she had her stitches removed and scheduled for a recheck.

In her June recheck, it seemed she was doing well in the foster home. It helped for her to always wear a tee-shirt in addition to her meds and prescription diet. But her tummy had trouble adjusting so she was given 10 days of forti-flora.

In her July recheck, the team finally observed very quiet skin – no irritation or inflammation. She did not appear to be chewing her feet anymore. Her front right foot had an almost fully healed scabs and scats. For the first time ever, there was no treatment needed. She looked better than ever!

After a full year in our care, Frankie was finally made available and was adopted by a special family happy to keep an eye on Frankie’s sensitive skin.

Frankie was a marathon of medical issues. We wouldn’t be able to support sensitive pets like her without funding from corporate sponsors like Certified CIO.

There’s so much happening at Maryland SPCA

In August 2020, nine-year-old Frankie was brought to the Maryland SPCA by animal control. It was clear straight away that she was a sweet dog with...... Read More

Lester was just a kitten when he was transferred to the Maryland SPCA in late August, 2021. It was clear in his initial exam that he had damaged...... Read More

Your gift to provide health care and adoption support will be matched up to $50,000! 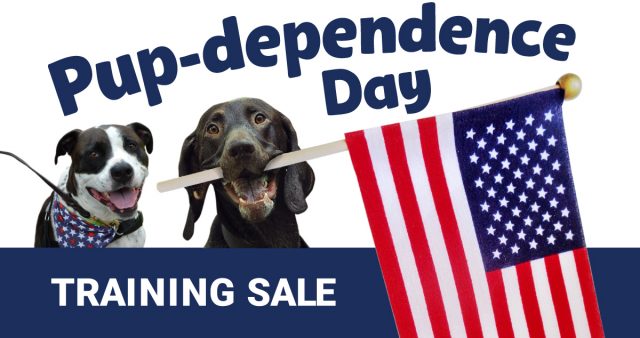 Buy any training class and get 50 percent off All Star Basics On Demand!

* After you buy a class, we’ll contact you on July 6 with a coupon code. 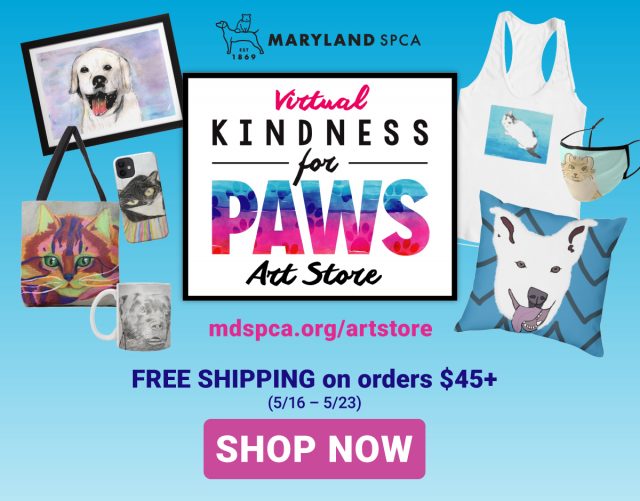 A complete range of services to meet all your pets’ medical needs.

We're currently operating by appointment only due to COVID-19.
LEARN MORE
This is default text for notification bar
Learn more